The update in Flutter 2.0, is additional support for web development and in a change, according to Google, it allows developers to start not with the platform an app is targeted at, but instead with the experience the developer aims to create.

It is a combination of Google's Dart programming language and a runtime environment that is referred to as an app engine in Flutter. Google has said that Flutter is no longer a mobile framework, but now a portable framework that can be used to create apps that can run on multiple devices and platforms  - without the need to changing your code. 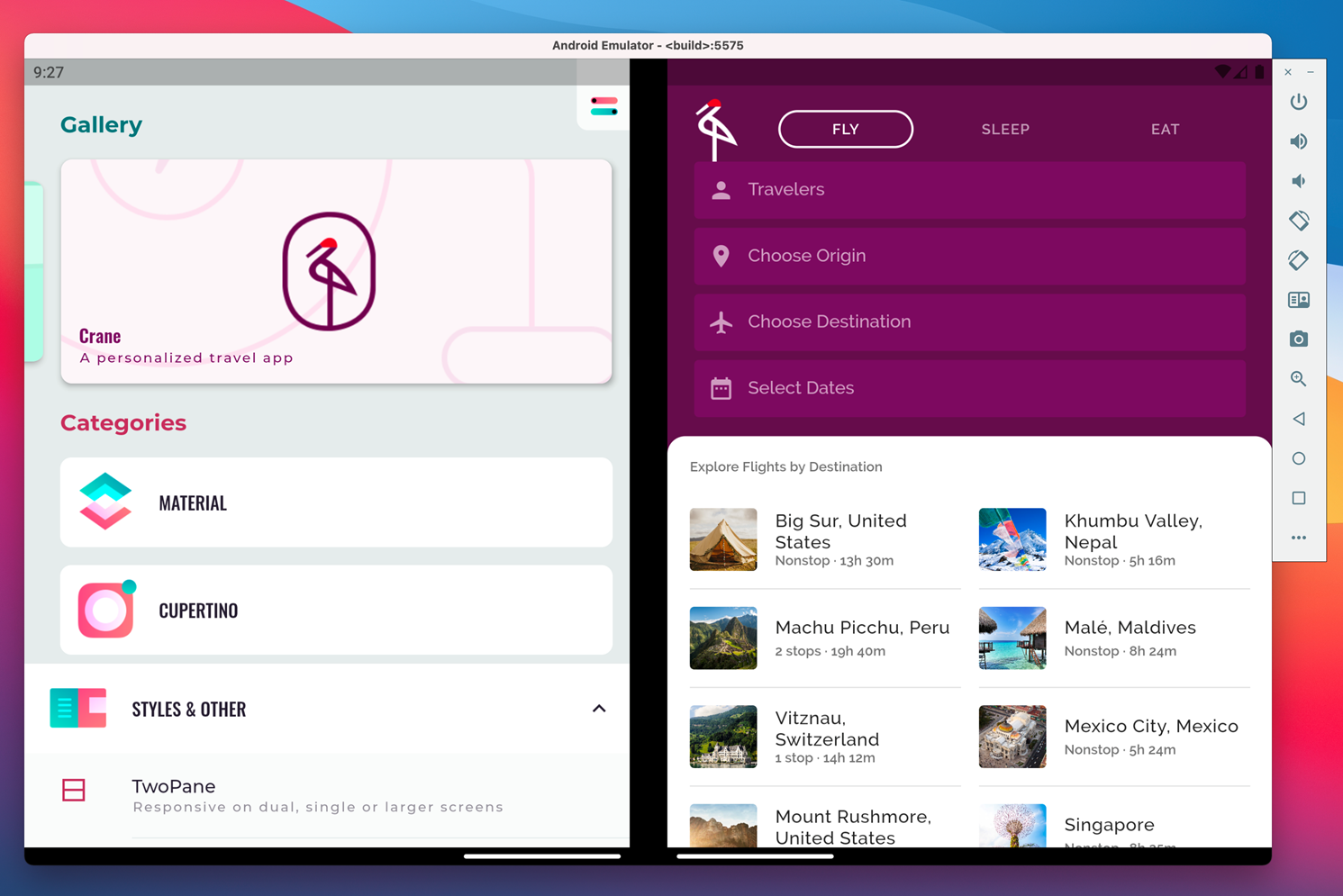 The major improvement that is highlighted in the release of Flutter 2.0 is the support for the web, specifically including platform APIs that support hardware-accelerated 2D and 3D graphics and flexible layout and paint APIs. In addition to the main release, Google have also released a beta version of Google Mobile Ads for Flutter.

It is a new SDK (software development kit) that works with AdMob and AdManager to offer a variety of ad formats, including banner, interstitial, native, and rewarded video ads. As well as the improvements in the new version, Google announced three partnerships showing how Flutter is becoming more mainstream.

These partnerships include Canonical, who has had worked with Google on moving Flutter to desktop. Microsoft have expanded their support for Flutter to offer “high-quality Windows support and Toyota using Flutter to build its in-car infotainment systems.

Browse the latest Web Development opportunities on our jobs page.