Technology is a wonderful thing; it means that with merely a few clicks of a mouse and taps of a keyboard we can send our thoughts into the world. But what if it was even easier?

Social media giant, Facebook, planned to develop technology that would enable users to cast their keyboards aside and type 100 words per minute using their brainwaves.

You may be thinking that this sounds like something born from a sci-fi movie, but Facebook currently have 60 engineers dedicated to the 'silent speech communications' technology. We live in a society that is seemingly obsessed with technology, as we walk around glued to our smartphones, but Facebook claim that this concept would help us socialise as we would be able to think our emails, rather than looking at a screen.

Facebook are working to develop non-invasive sensors, with the capability of decoding brain signals using optical imaging. This would then detect changes in our neurons in order to recognise the words from our brains before we say them.

The idea that a company could have access to your data through your thoughts is an unsettling one. However, it has been highlighted that this proposed technology would only serve to decode the words and sentences that you were already going to say. The technology would work by detecting which thoughts had already been sent to the speech area of the brain.

Despite the claims that this technology would be a help to our social lives as it would mean that we could think our emails rather type them mid conversation, it doesn't mean that it eliminates the distraction. Although you may not be physically typing, your attention would be on writing an email rather than being present. The technology aims to give us the convenience of speaking with our voice but with the privacy of sending a text or email.

If Facebooks succeeds with this technology, it will have massive implications for the company and the way that we communicate. The question is, would mind reading technology be a convenience or a danger? 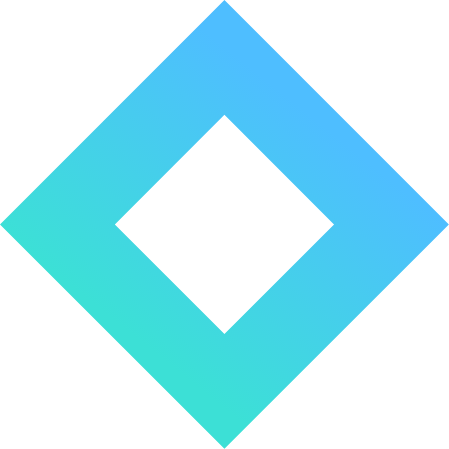