What Does The Budget Mean For The Digital Industry?

The chancellor, Rishi Sunak, had all eyes on him in the lead up to his announcement of the budget for 2021; as the UK economy looks to recover from a very difficult year.

The chancellors reading of the budget addresses issues such as potential tax increases, the financial support for those who are on furlough as well as support for businesses currently struggling during the pandemic.

For those within the digital landscape, the big question was: How does it affect us?

Rishi Sunak believes that investing in technology is vital towards making the UK economy more productive; whilst improving both the technology, infrastructure and skills that people will need to produce goods and services. As part of the budget measures introduced which relates to technology, HM Revenues and Customs will receive £180m in extra funding in 2011/22.

This additional investment in IT investment is intended to bring in over £1.6bn of additional tax revenues between now and 2026. This along with new systems, is aimed at  making it easier for UK citizens and businesses to pay tax.

The ‘low diffusion of technology’ across the UK, has become a worry and is considered one of the main reasons for the UK’s poor productivity performance. According to the government, the UK has "relatively low adoption" of digital tools and software compared to other developed countries; this is said to be amongst small and medium-sized enterprises.

The UK digital skills gap has been a talking point in recent years, and in an attempt to reduce the gap, the UK government has introduced a programme, set to be launched in autumn 2021. This programme is to support 100,000 SMEs to become more productive by adopting productivity enhancing software that improves the way they operate.

Start-ups have been identified as a “key driver of future growth” for the UK. The measures which have been introduced in the 2021/12 Budget include Future Fund: Breakthrough, a £375m fund to support innovative, R&D intensive businesses. 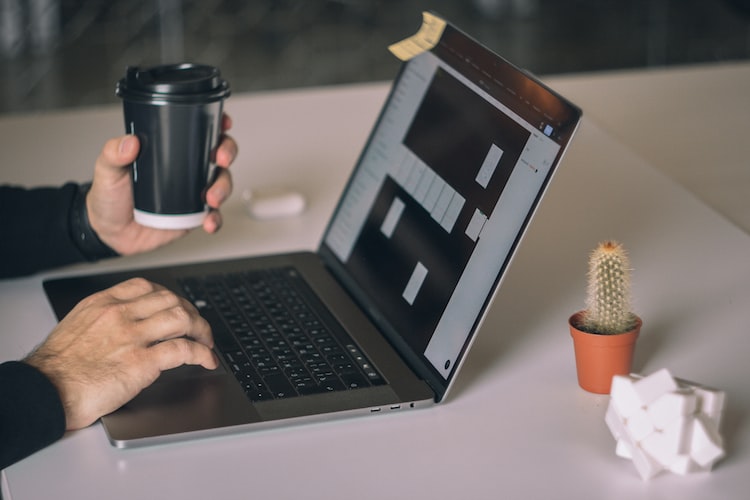 Visas have also been introduced to arrange the UK’s migration plans. The visa review includes the introduction of a points-based visa in March 2022 with a stream aimed at fast-growing start-ups, where professionals with a job offer from UK scaleups will be able to qualify for a fast-track visa.

Commenting on the impact of the Chancellors announcements, Julian David, chief executive of tech trade organisation TechUK, said that the plan addresses the "urgent need" to drive business investment in the aftermath of the pandemic.

"We would strongly encourage that these schemes, including the super deduction, are applicable to the needs of modern businesses who increasingly rely on intangible digital investments in cloud computing, data and AI tools to boost growth,".